G’day everybody, thanks for joining me for this month’s spotlight where I’ll be shining a light on the fantastic efforts of the Wargroove community who continue to whip up awesome maps and scenarios for everybody to play. I’m quite pleased with the selection this month, so let’s dive in! 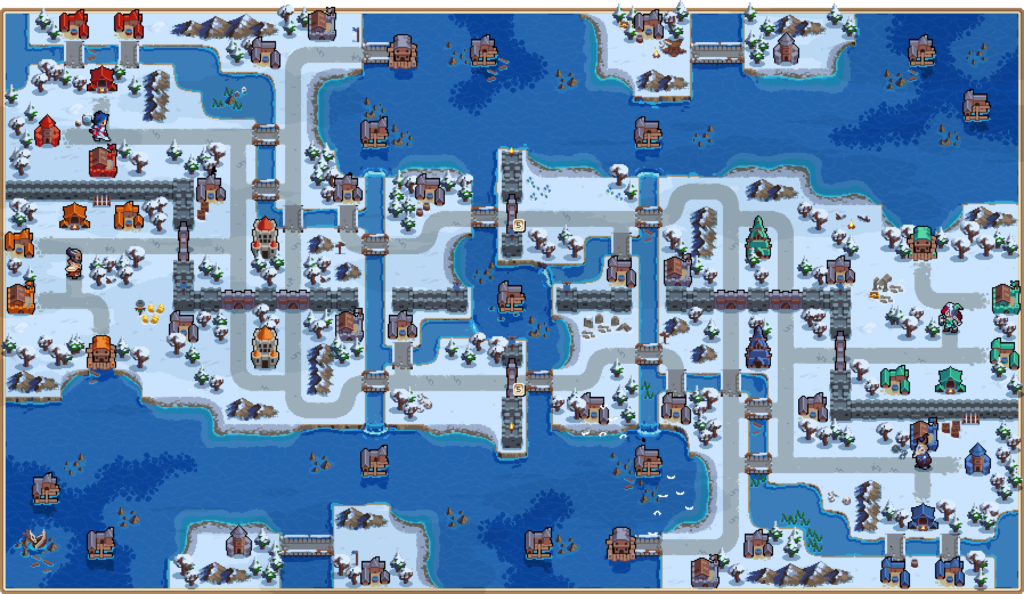 1. Fortress of Pord by BadScra – Code: QHMXLUNL
I was really pleasantly surprised by just how polished and well-balanced this 2v2 map felt. With the gates and choke points around the center, sea units play a very important role in determining the victors. 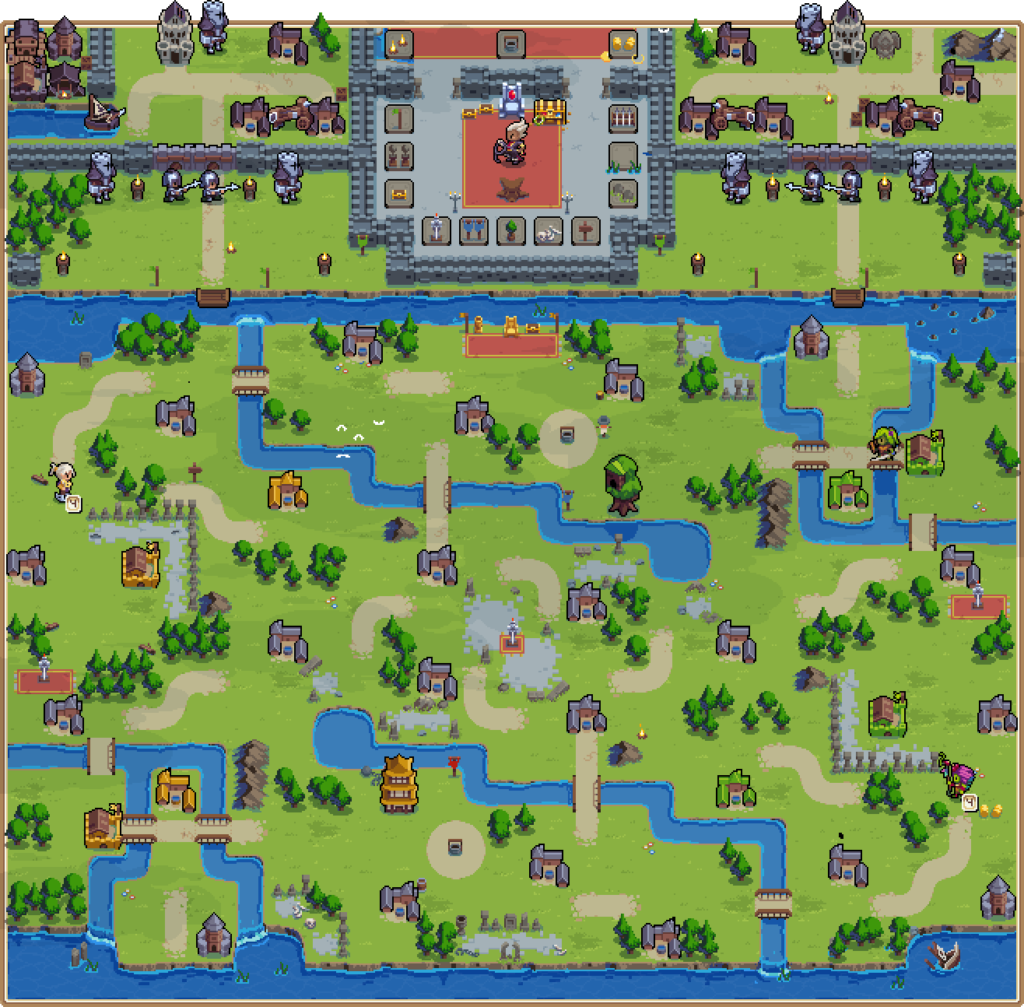 2. Twitchy Tributaries v1.21 by Emo Tarquin – Code: XBPUJKNC
This scenario pits two players in a head-to-head fight with a twist. There is a third player on a separate island who is both spectator and Lord over the game; with the ability to trigger game-changing events on their turn. They can summon free units, give players gold, modify health and groove levels, create smoke screens and so much more.

As the name suggests the mode is intended to create a dungeon-master-like experience – one potentially influenced by a livestream audience – where the Lord could choose to set goals for each player, dealing out rewards for their success, or doling out punishments for their failures

It’s an impressively robust scenario with far too many unique qualities for me to cover properly here. If you’ve got a few friends primed for a good time, this one’s worth a look! 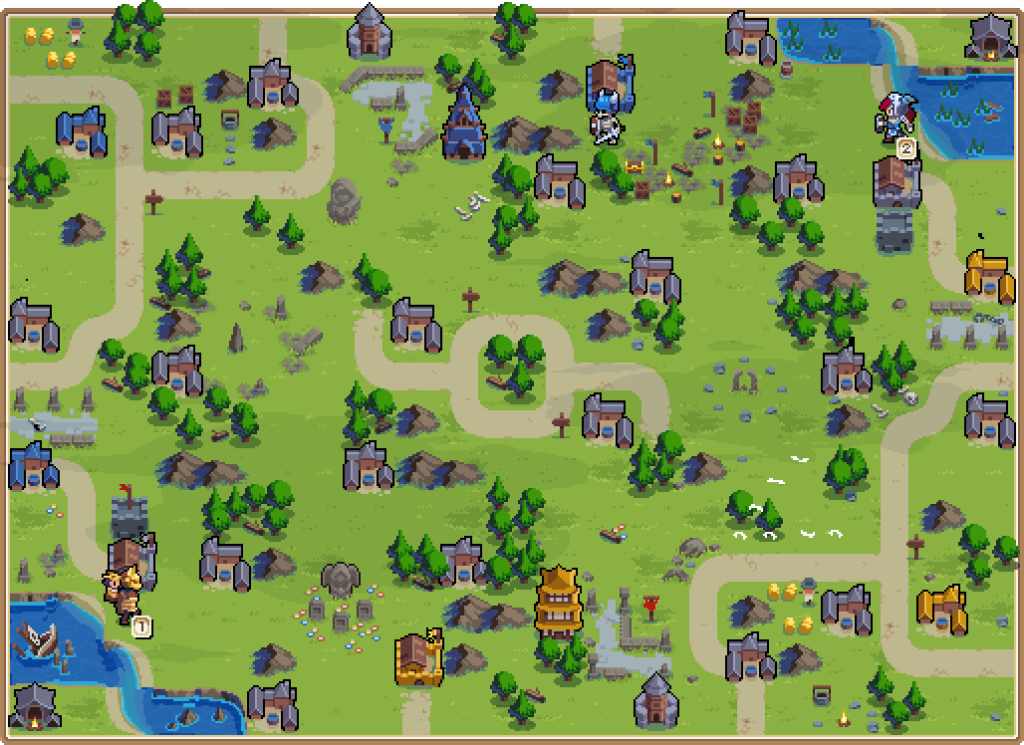 3. Sidewinder 1.3 by Xmo5 – Code: VSWL2LWB
Sidewinder as a map has seen a few iterations, growing more polished each time. It’s been a popular staple with the competitive community, and with this most recent update it felt like it was high time I feature it here. 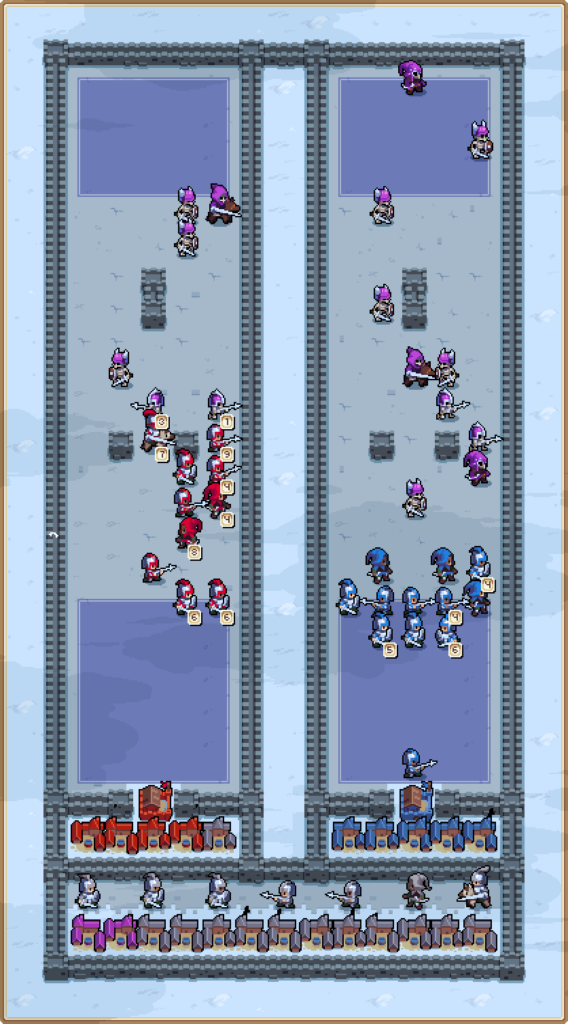 4. Simple Defense v3 by Sicilica – Code: WT75ZMQX (2P) PZ6CEND4 (3P)
This map pits players in a battle of AI-controlled wave defense. The main objective is to keep the enemy units from reaching the end zone at the bottom, with each unit that slips in taking off one of your five lives. Your ultimate goal is to outlast the other player.

There are a couple of key twists that make things really interesting. First, every enemy unit you kill is sent to your opponent’s board, making things more difficult for them. Secondly, every one of your own units that is killed will respawn under the control of the AI and come after you. Using units in a sacrificial way is very dangerous, so you need to take full advantage of the very slow health regeneration at the end zone to preserve your units as much as possible.

All in all, a great mode that’s really fun to play with a friend or two! 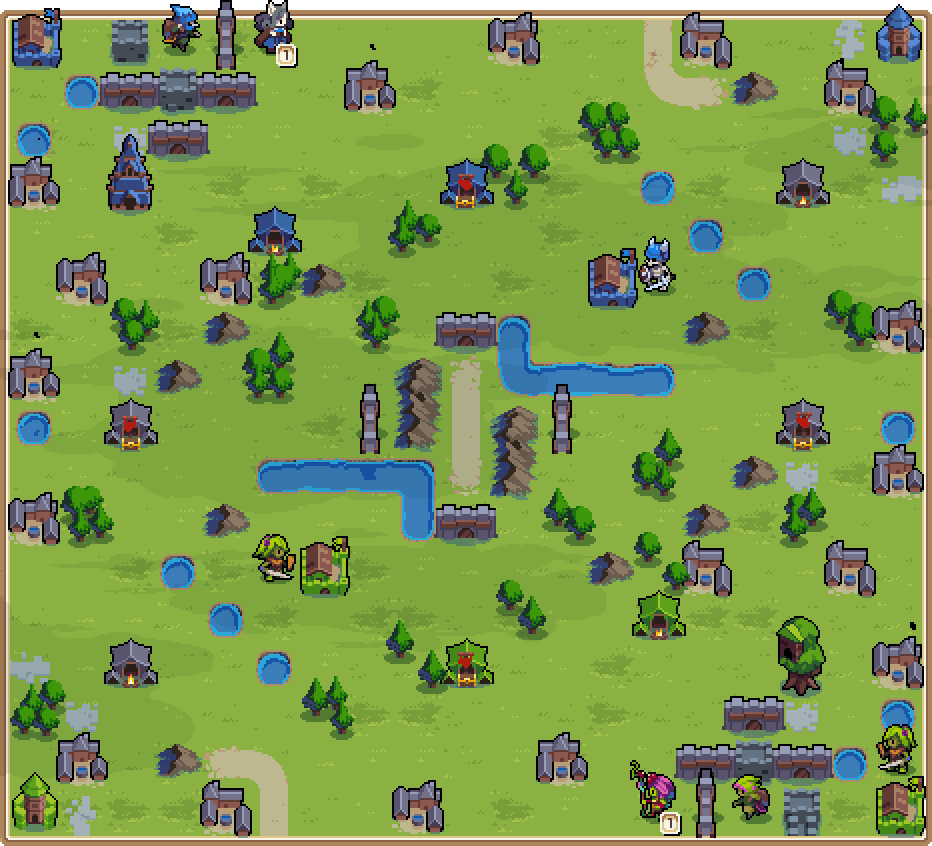 5. Thief Please 1.4 by Alx_kami – Code: 5BCMS7M7
This skirmish map places a heavy focus on using thieves to get the edge over your opponent. The central structure gives you room to take advantage of the thief’s ability to bypass gates, whether escaping with ill gotten gains, or taking position to hit your next mark.

The kicker is that the hideouts with red banners around this structure are perfectly positioned for a quick cash drop, but they can’t be used to recruit anything. 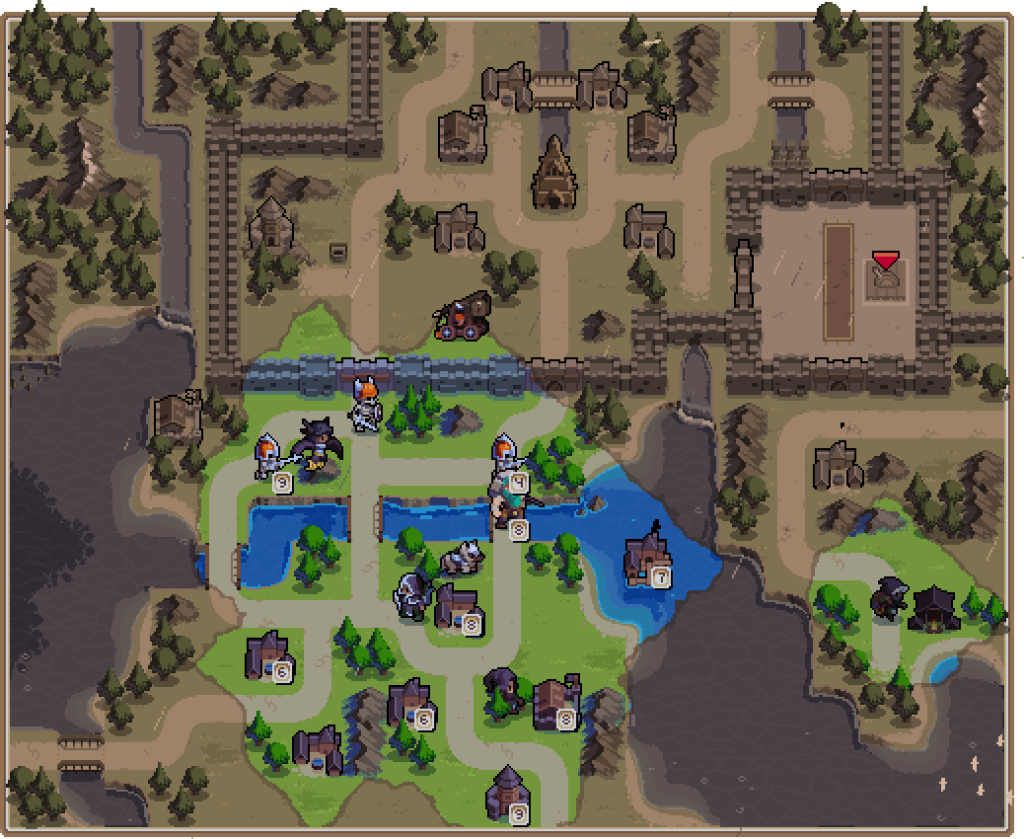 Bonus Dev-made map: Fort Misery by Armagon – Code: HXD77WQL
It’s been some time since I worked on anything for solo players, so I decided to build this small mission that sees Wulfar attempting to take over a fort currently occupied by the undead. It’s quite well-defended, so you’d best scout carefully before you go charging in!

That’s everything for today’s entry! Until next time, take care folks!