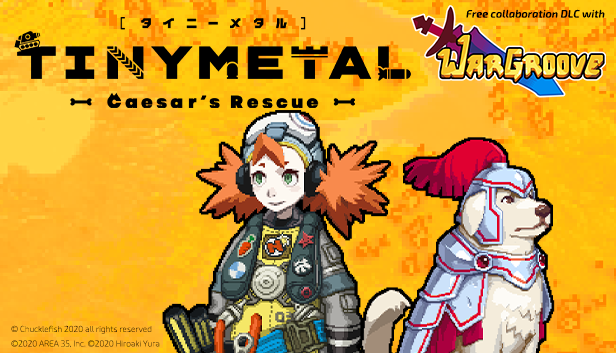 As big fans of turn-based tactics and the awesome games that Area 35 make, adding Caesar to the TINY METAL ranks feels like a match made in Heavensong. 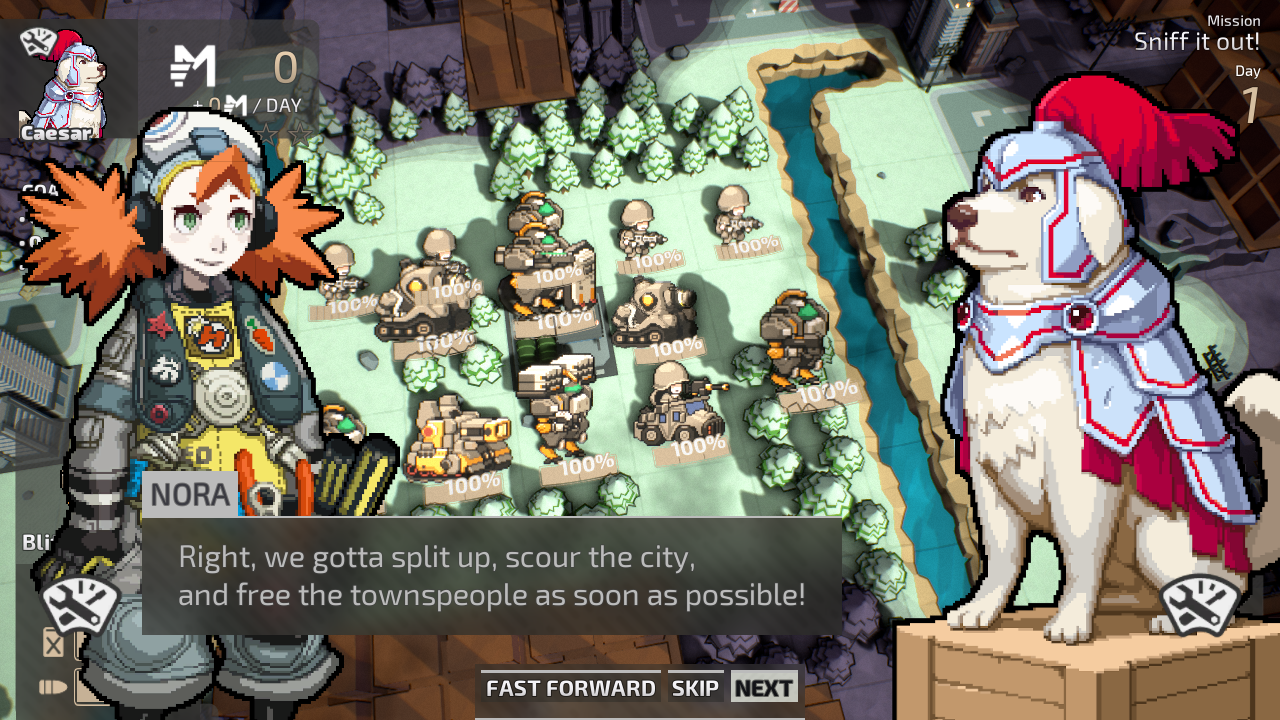