We’re fresh from E3, and what an exciting show it was for us! Last Monday we showed off a new Starmancer trailer at the PC Gaming Show, so do say a big congratulations to the lovely development team at Ominux Games, and hit wishlist on the Starmancer Steam page. We know a lot of you are waiting to hear more Wargroove news on the PS4 version, PC modding and what’s next for the game, so we hope to share that with you as soon as we’re able to.

Last time on Community Maps Spotlight we challenged you to design and share your very own forest biome themed maps, to celebrate the Starbound’s 1.4 Bounty Hunter update which launched last week (wahoo!). Some of you may not know that Wargroove and Starbound actually take place within the same universe. Wargroove is actually set after Starbound, although the humans and Floran on Wargroove’s planet don’t seem to have any knowledge of the events of Starbound – except from Nuru of course. 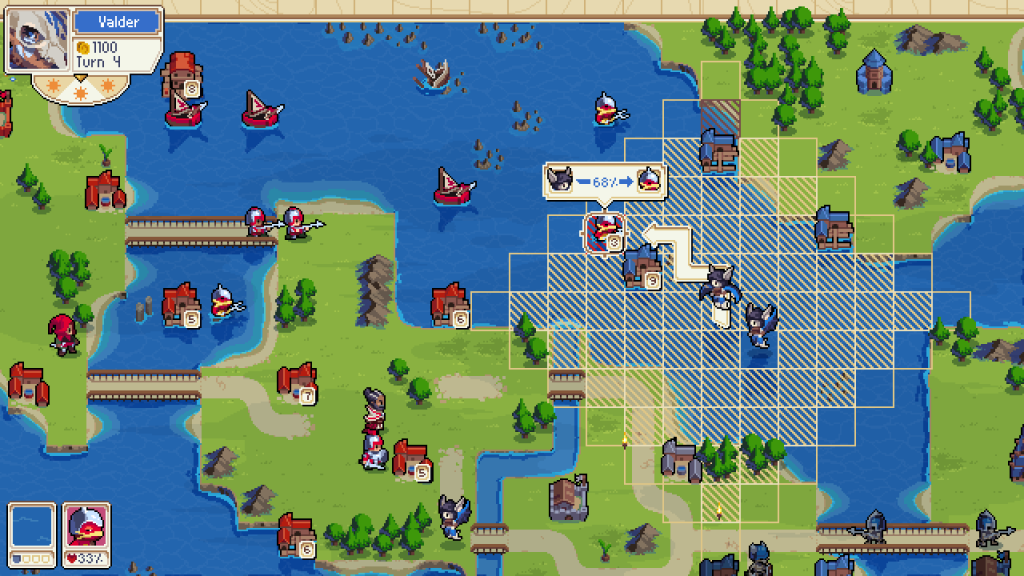 Symmetrical maps are usually pretty popular within the community, which is why we’re always pretty excited to try out a competitive asymmetrical Wargroove map. This one by Sikey is inspired by Advance War 2’s Navy vs Air map and is a fun skirmish to gain dominance. The creator recommends playing as Emeric vs Valder or Sigrid when you’re selecting Commanders, so you may want to keep that in mind! 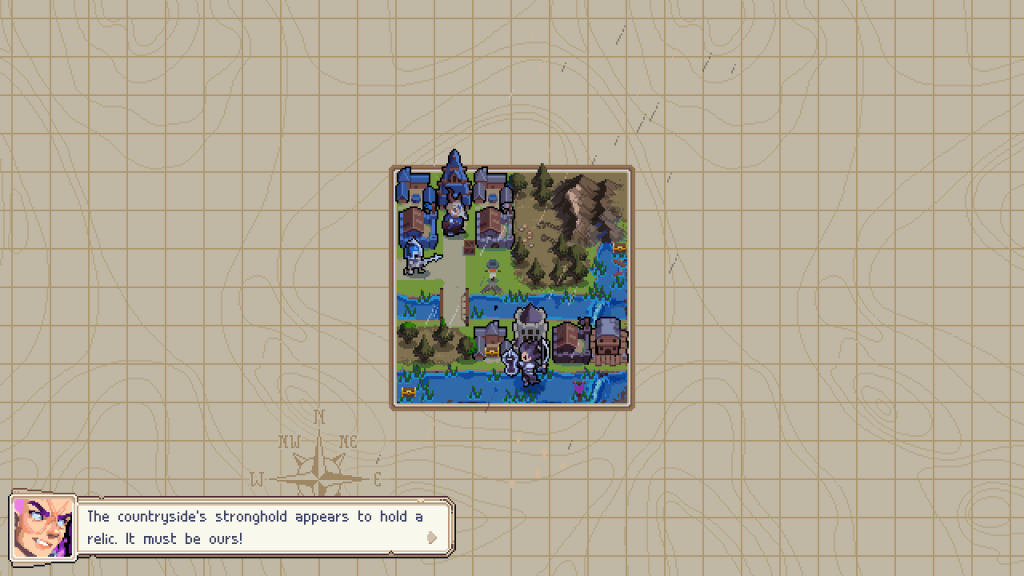 If you’re a fan of tiny maps and are keen for more content, TinyGroove by user Derek has you covered. The campaign story is set in an alternate, dark version of Aurania (which looks oddly familiar to Arthuria…) and has you playing as Dark Mercia. It contains a whopping 20 missions, consisting of 10x main and 10x side-challenges, each with Fog of War enabled. We especially love the Floran forest map (Chapter 5, Mission 1) set in the ‘Channelwood’, featuring Nuru, Sedge and Greenfinger. The visual design of the map itself is really impressive, and with so many triggers and flags built in, we definitely think you should give it a go!

We had a great time trying out this fast-paced competitive 1v1 map. While simple in style and small enough for a quick bout against a friend, Vanilla Island provides a good mix of Ground unit based play, as well as the opportunity to recruit some Air and Sea units to mix up the play too. Great work! 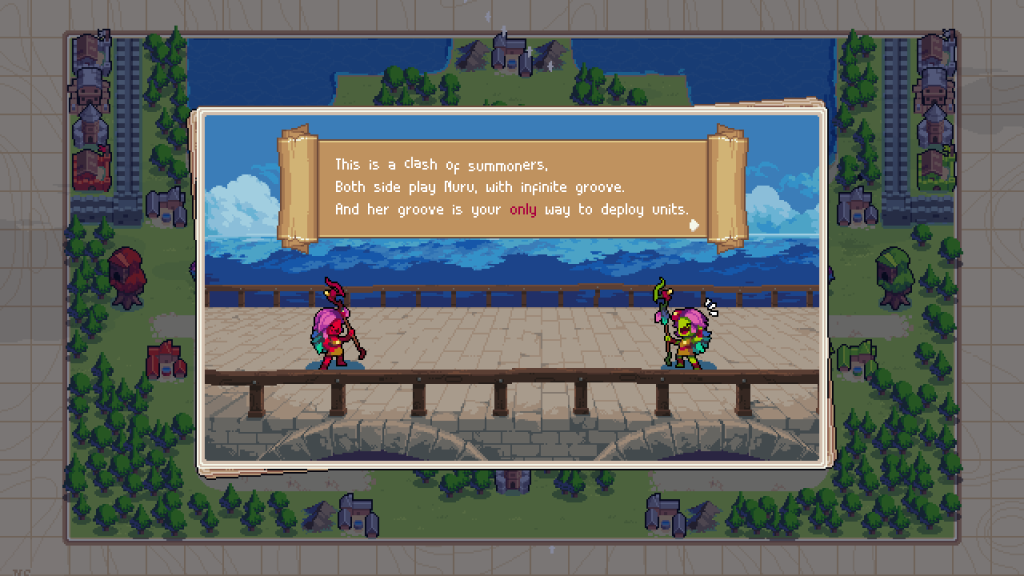 It’s always fun to see the creative ways players utilise our mischievous Floran Commander Nuru, and Summoners of Moosecreek is no exception! This 1v1 map limits you to only deploying units by using Nuru’s Teleport Beam groove – but don’t worry, the groove meter is set to always be at 100%. This means you can only recruit one unit per turn, but instead you have the advantage that units are immediately active for battle. You can’t use the Barracks, Port or Tower as you would usually, but by taking control of these structures you can increase the different types of units at your disposal. Ulysse has created a map which really makes you carefully consider every unit you spawn, so make sure to check it out if you’re looking for something new!

Thanks to everyone who submitted maps for this challenge. There’s no set theme for next time, so get creating and sharing your new maps and campaigns in time for the next Spotlight. As always, do check the in-game Custom Content section for new community-made content, as well as the Wargroove subreddit and Wargroove Discord! Bye for now.