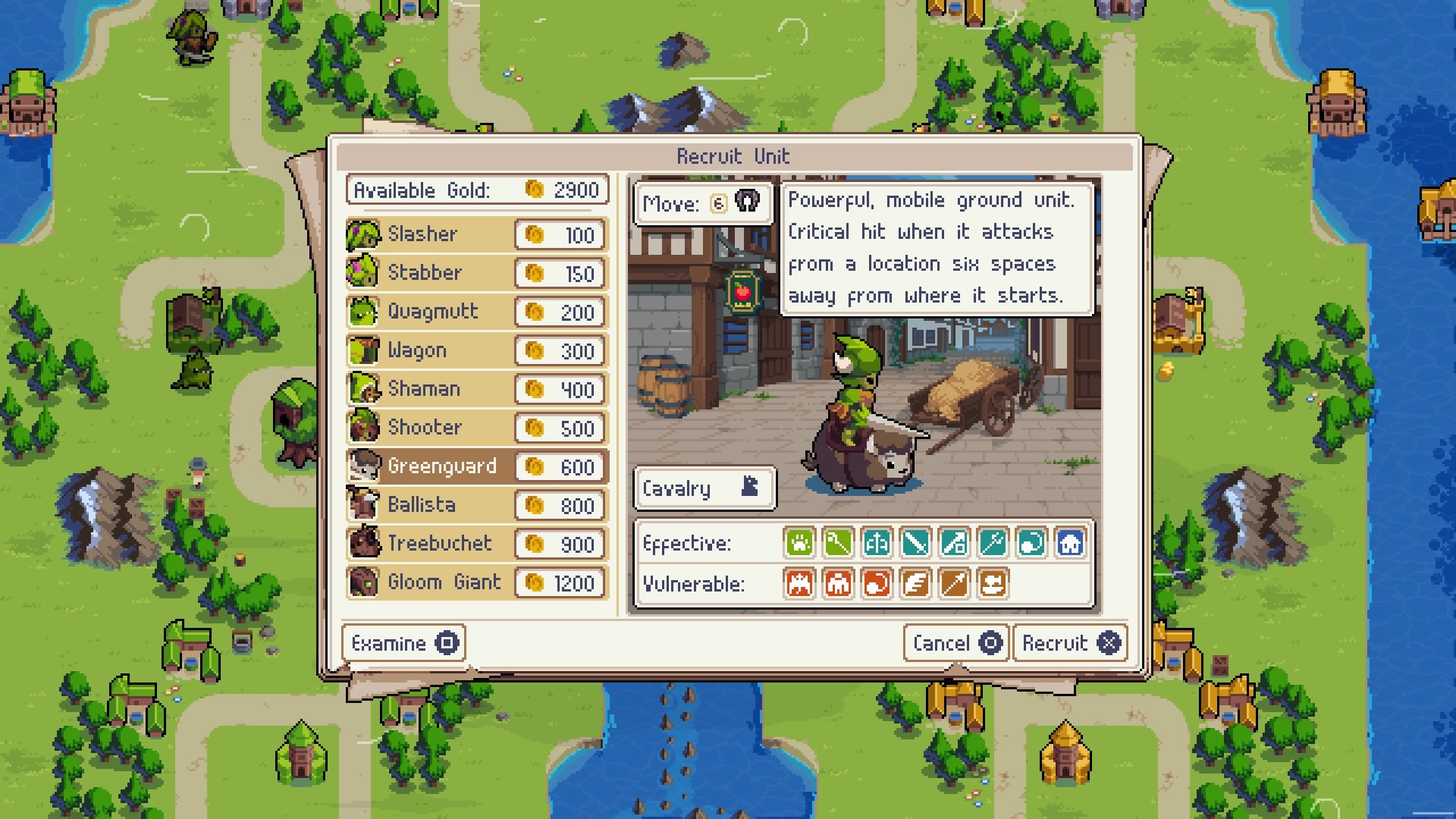 Today we wanted to give you a quick status update on how Wargroove’s PS4 version is coming along.

We know a lot of you have been excitedly waiting for it’s release, so we’re pleased to say the wait is nearly over! The PS4 version is now in the final stages of CERT (the platform-holders approval system) and we should be able to announce the release date very soon! As always, we really appreciate your patience and support during the porting process. 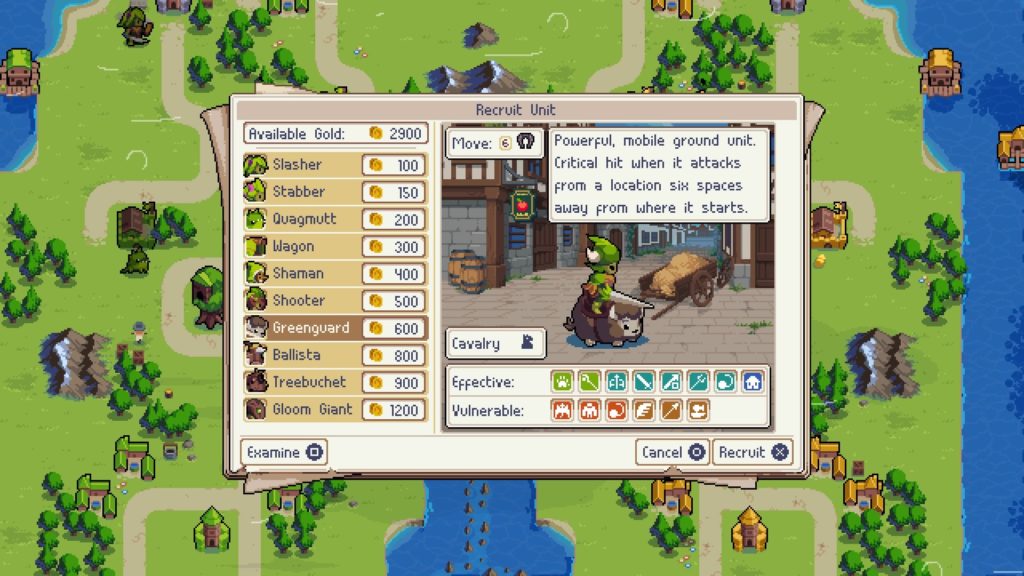 The PS4 version took a little longer than anticipated for a number of reasons – some of which we can talk about about, such as some technical problems that had to be solved around how multiplayer and content sharing would work, and other elements we’re not allowed to talk about for NDA reasons! 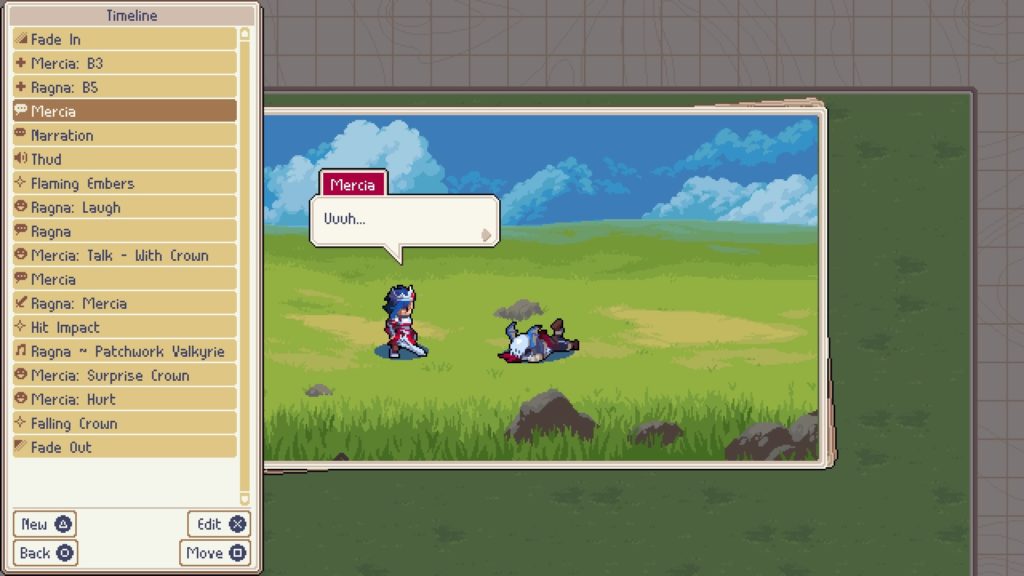 We wanted to ensure as much parity as possible between all the different platform versions of Wargroove, so the PS4 version has the exact same content as all the other versions, aside from cross-platform multiplayer which unfortunately will not be supported. Players can however still download community-made map designs and content share between platforms, including PS4!

Big thanks to the team at Blitworks who have been working hard to deliver the PS4 port and also worked on the Xbox One version of the game.

We’ll be sure to share the PS4 release date as soon as we can, but in the meantime do join us on the Wargroove Discord server where the developers are lurking, or reach out to us on Twitter or Facebook with any questions.