Shortly after launch Tiy mentioned in a blog post that we were working on a quality of life patch, combining some community feedback we received and adjustments we wanted to make. Well good news –Wargroove Patch 1.2.0 is out this Wednesday 6th March (tomorrow!) at 13.00 GMT / 14.00 CET / 05.00 PST / 08.00 EST across PC, Nintendo Switch and Xbox One.

A quick PSA, in-progress online matches will be incompatible at the time the patch goes live, so we’d recommend not starting any strategic showdowns around then! You may also find yourself needing to update to the latest version in order to access the game’s online features after the patch, so do make sure you’re up to date if you have any issues.

Following the patch going live, if you do by chance find any bugs please do report them to the support section in the Wargroove Forums. If you’d like to chat to the developers and share your thoughts, you can also find us lurking in the Wargroove Discord server!

Check below for the full patch notes: 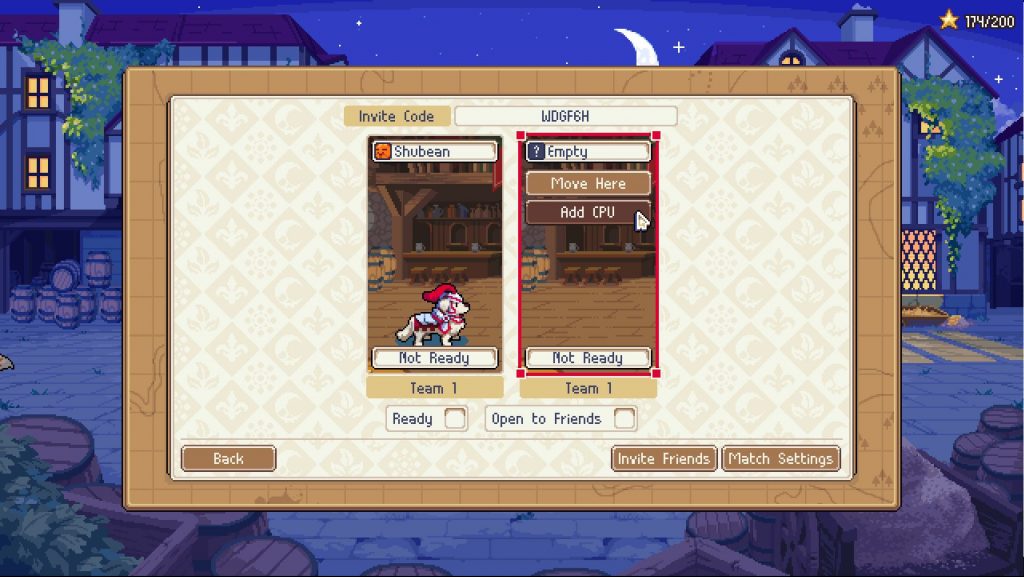