Abi here, Artist and Writer at Chucklefish. I’ve come out of my hermit cave to give you guys a window into the writing of Wargroove! Let’s get right to it, as it’s bright out here and I want to get back to those sweet, mossy shadows…
Just like the art, design and code, the game’s writing was a team effort. From the outset we wanted Wargroove to be a character-centric game, so that’s where we started. We had meetings about the commanders’ personalities, their histories, their relationships and their goals. Eventually, out of the squishy clay of discussion and debate, more than a dozen characters were formed: colourful, complex golems brought to life. 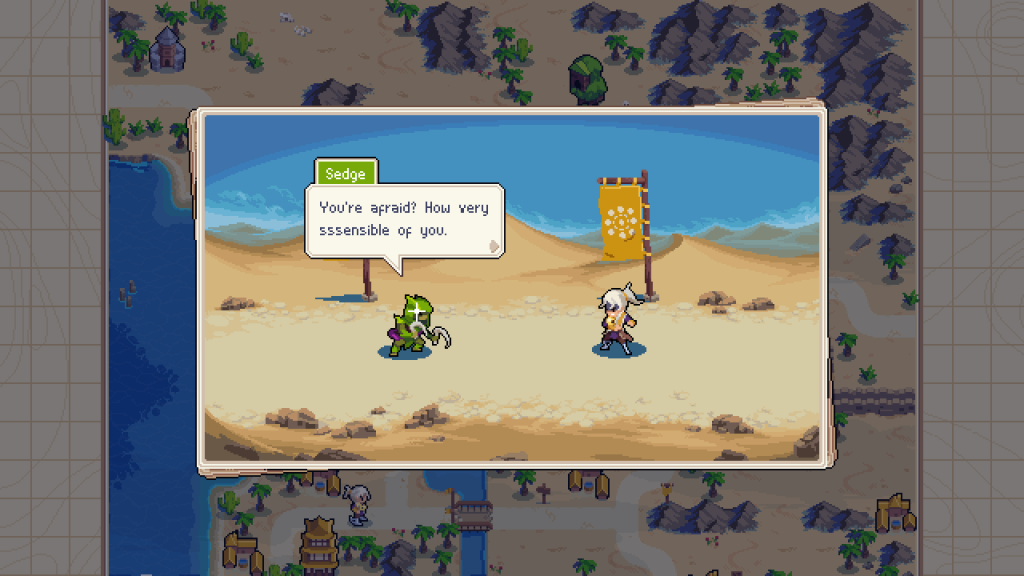 Once they had life they needed something to do with it, which is where the campaign came in. We needed to figure out what order we wanted to introduce the characters, which characters needed to be added to the party, and exactly who was fighting who. From this intricate road map the story grew. It goes something like this:

A young queen, new to the throne, is plunged into war. To save her kingdom and vanquish her foes she must traverse a vast continent and seek the aid of her allies. While she is beset by trials along the way, nothing can dissuade her from her mission: to save her people and bring peace to the nations of Aurania. 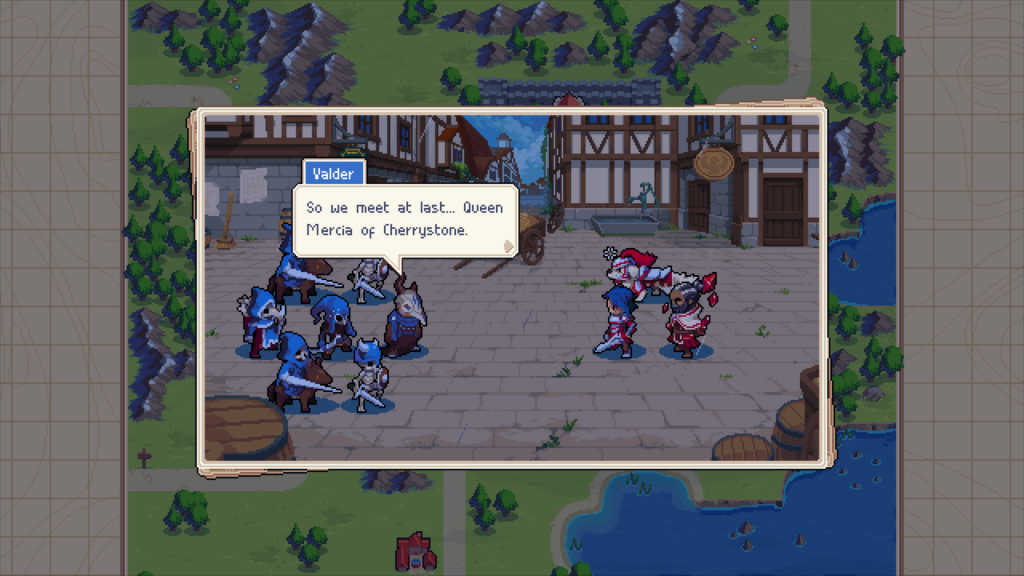 Now we had the plot, drafting began. Oh, the drafting…

There’s something close to 60,000 words in Wargroove, and all of those were written at least seven different times before we found the words we actually wanted. We had to get these characters right, otherwise what was the gosh darn point? The word wrangling wasn’t just confined to the main campaign either – the arcade campaigns also needed this care and attention, as did the Codex entries.

Moreover, in and around all that writing, we were building the script into the game. The cutscenes were staged and directed like a hundred tiny plays, and the in-mission dialogue was carefully woven through each individual battle. Then, once that was all done, everything needed proofreading. It was our spectacular localisation partners, Shloc, who proofread the entire game text (and then proceeded to localise that text into 9 additional languages, those magnificent pixies). For this, we are forever grateful. 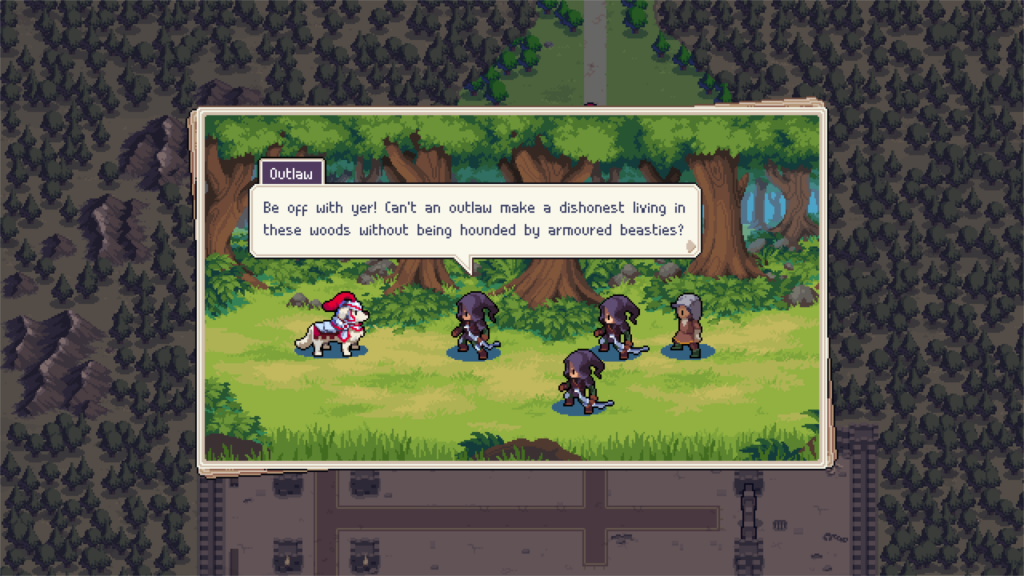 So I’d like to say we sat down one day and wrote a single, perfect draft of Wargroove and then we were done, but as you can see that would be a terrible lie. If I’d thought of it earlier maybe you would have fallen for it, but it’s just too late now. Hindsight is 20/20.

In any case, we had a lot of fun doing all this and really I hope it shows. I also hope you enjoy playing Wargroove as much as we enjoyed writing it.

I’m going to go back to my cave now, the shadows are calling me. Until next time!

Wargroove is OUT NOW and available on Steam, Humble, Nintendo Switch eShop and Xbox One store. It’s coming soon to PlayStation 4, GOG and the Japanese Nintendo eShop!